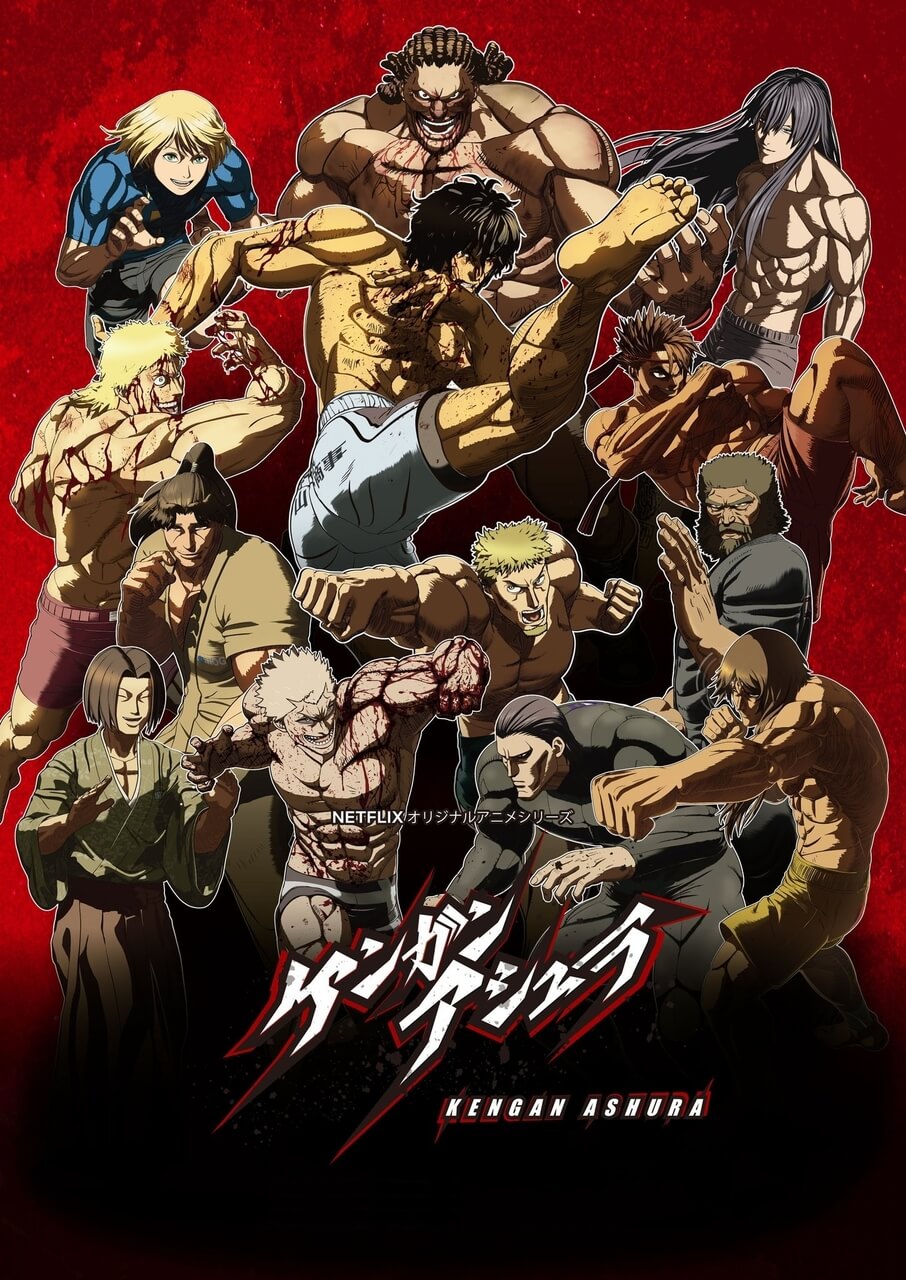 What's on your mind?

It's mentioned clearly in the Anime When TokitaOhma is being presented to his fights that his age is 28 . Why it's written "UNKNOWN" in the bio here?!

Saw someone give their estimated win % of the Kengan fighters based off our limited knowledge of the Purgatory fighters and I liked the idea. Here are some of Nathan guesses -100%: Ohma, Agito, Rhito - MC Legend and Fang with vengence, Rhito was introduced with a shortened fight in Omega and I think they will use this fight as the first full display of his growth with Gensai.75%: Misasa, Gaolong, Raian - New Fang needs to display his power. Gaolong has already taken the captain role of the team and I see him setting the tone early. Raian is tricky, I don't believe that Edward Wu is fighting but I think a lesser Wu clan member is. I think Raian will be stronger than the lesser but I feel Edward Wu and Worm are going to be doing something outside of the tournament that may distract him or cause him to kill the lesser Wu member resulting in DQ. I kinda think Edward Wu and Worm will kill Granpa Kure and Grandpa Metsuda during the tournament ( because of what Xia Ji said after he get raped by Raian ). However, if that is Edward Wu in the front during the team picks I think Raian drops down to 50%. Raian hasn't had a proper fight since his bout with Ohma and is a huge fan favorite.50%: Ryuki, Wakatsuki, Okubo - Ryuki isn't going into the fights with a clear head right now and has shown that his abilitles are limited if restricted and unable to kill. Wakatsuki shouldnt have got past Metuba in the last tournament and is kinda a generic character, which I feel makes him a good character to use as a power scale for the opponents. If they can take a Wakatsuki punch they are durable, if they can hurt him they are powerful. Easy and clear. Okubo has been shown to get no respect from a lot of the other fighters except for Agito. After their fight AG made note that he was powerful enough to force him to evolve. He also lost early on in Ashura and I don't think (hope) the author is going to give him back 2 back losses and no wins.25%: Meguro, Julius, Nitoku - Meguro and his father already have ties to Worm and im thinking we may see Meguro forfiet as a way of getting back at the Kengan Association and a way to pay back the Worm. Julius doesnt seem to have his head in the game and seems to be really put off on the idea of working with Meguro's clone. I think if Meguro goes and forfeits or does something shady it will mess with Julius big time. Although he could just be storing all that pissed off energy to 1 shot whoever steps across from him. Nitoku already had an impressive debut bout in the series and seems less than interested in the fight. Could see him falling victim of the dumb fall off the stage rule.0%: Akoya - They have focused on the idea of killing being restricted in Purgatory but allowed in Kengan quite a bit in this series and at the same time they have showed that Akoya is CLOSER and CLOSER to killing whoever he is fighting. I think this fight will be the one where he crosses the line and kills a fighter from Purgatory.I believe these are the records of the fighters based off of fights that we've seen - Kengan Matches or TournamentOhma: 7 - 1 / Agito: 3 - 1 / Wakatsuki: 3 - 1 / Akoya: 2 - 1 / Ryuki: 2 - 1 / Rhito: 1 - 2 / Gaolong: 1 - 1 / Raian: 1 - 1 / Julius: 1 - 1 / Nikoku: 1 - 0Meguro: 1 - 0* (Happened off screen) / Okubo: 0 - 1 / Misasa: 0 - 0I also think if this goes the traditional way the score will 6 - 6 after 12 fights we will see Agito vs Ex Fang as the 13th fight to settle it all.Although, part of me still thinks/hopes/wants a Kengan 13 - 0 sweep. I paritially think the leader of Purgatory suggested this tournament as a way of collecting 26 top fighters to fight off a Worm attack. It wouldn't surprise me if he saw through and knew the Worm fighters that infilitrated both Kengan and Purgatory and used this as a way to isolate them with tons of other strong fighters around. Similar to how Nogi saw through Merugo's dad's idea in Ashura.

Btw it's not by me

I added a commentary about how Aku Fujio nickname "Agnostic Front" could be a reference to a music group. If some of you could tell me what you think about that, would be pleased.

I just wanted to say HI to all Kengan likers on this superb wiki and invite you to check out my Instagram and Facebook pages which are dedicated to that anime we all (probably) love and respect. If you are a true Kengan fan just like me, then consider my invitings, and if you wouldn't like those pages, that's okay too. No rush ;] Wish you all the best folks!

Hello everyone I'm new here and I wanted to know if anyone wanted to discuss some Kengan talk especially if anyone has created a fan fic or an OC like I have. P.S. I'm also looking for artists who can draw very well for my OC so let me know. :) 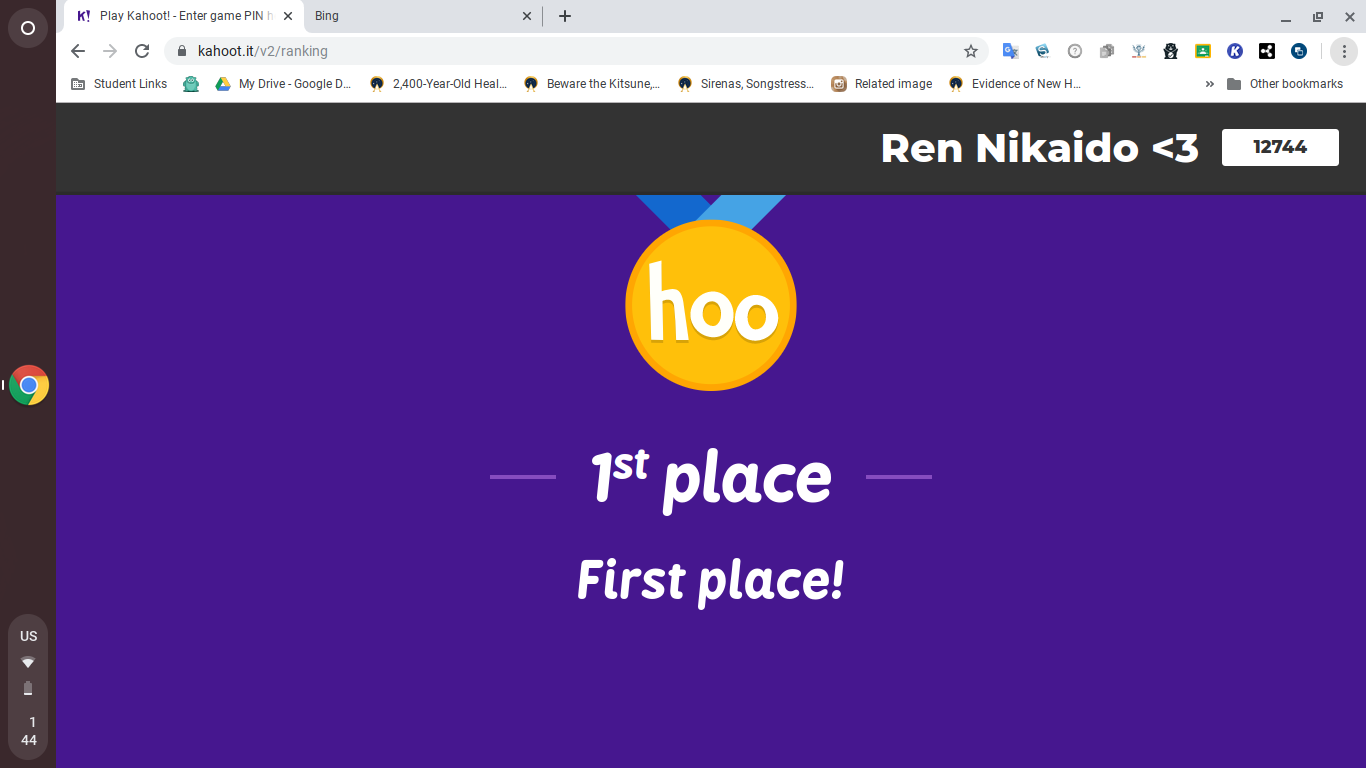 Imai is a bottom

Been working on a fanfic with Meguro and Tokita as main character. Check out Hazbin Hotel and you'll get the idea. PM me or something.

This is horribly edited. 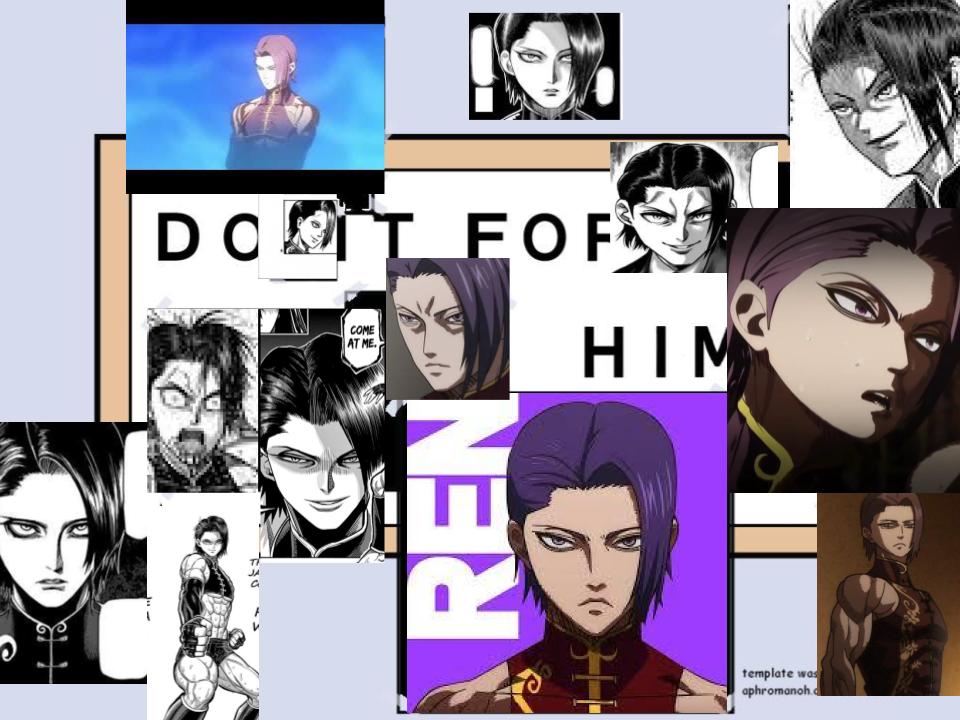 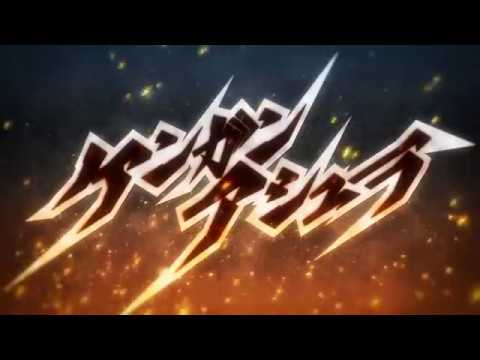 This is the place to talk about your favorite topic, to share news, theories, ideas, and to connect with others.

To learn more about what you can do here, check out community.wikia.com/wiki/Help:Discussions

If you're an admin on this community, read more about how you can customize your Discussions and set up guidelines for contributors: community.wikia.com/wiki/Help:Admin_and_Moderator_Tools_in_Discussions